We aim to respond quickly and efficiently to whatever needs arise in our community. At the start of the Covid Pandemic Lockdown in 2020, we mobilised a team of local volunteers to offer help and assistance to the elderly and infirm in our community.
‍
Solas first opened it's doors to the public in September 2005. Our daily activities are many and varied. We help and support people in our area with services such as: 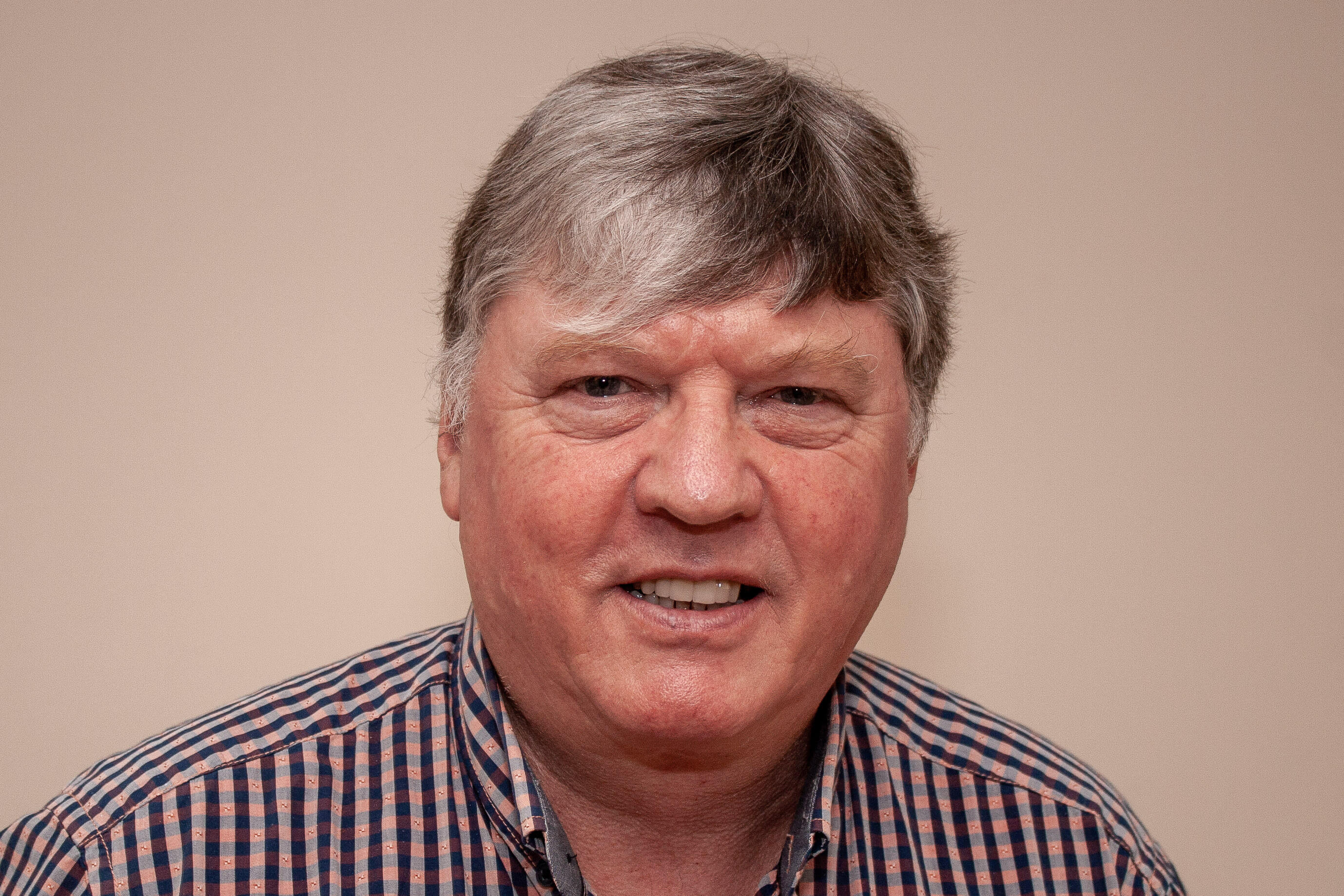 John Middleton
Manager/Co-Ordinator
John hails from Sligo and is the Manager/Co-ordinator of Solas Family Resource Centre. He holds a Masters Degree in Community Development from University of Wales, Swansea and has been working in the area of Community Development/Family Support for the past forty years. What he enjoys most about his work with Solas FRC is the variety of people he meets every day, working with the Board of Directors and other staff members in responding to the issues and concerns of the community. He is an early riser and can be found most mornings in the swimming pool at 6.45am 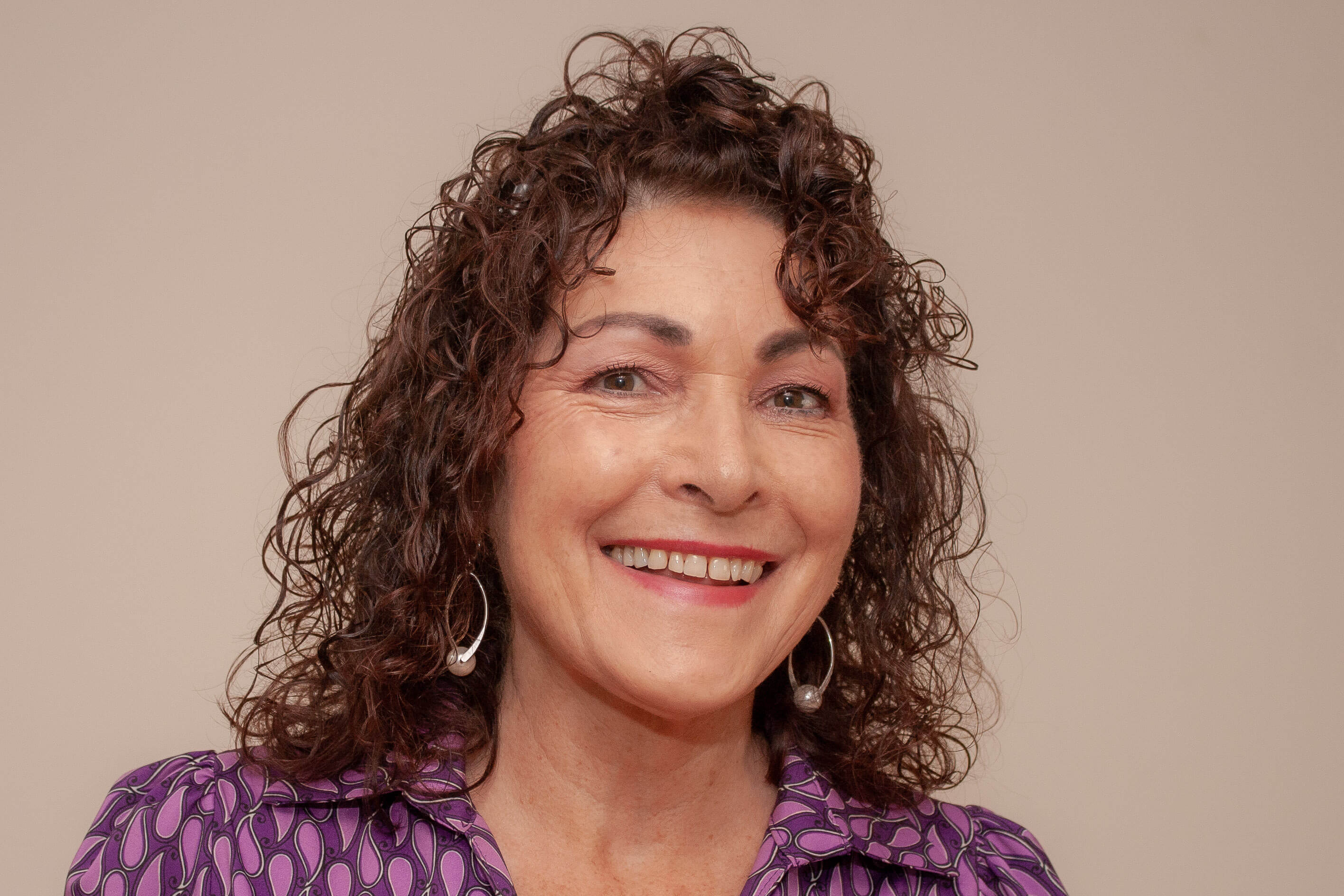 Maura Egan
Financial Administrator
Maura came to work in Solas Family Resource Centre in 2006 and she brought a wealth of experience from her previous jobs in Galway Family Guidance and Castlebar Counselling & Therapy Centre.  She has a Diploma in Community Development from NUIG. As well as Financial Administrator, Maura is involved in various aspects of the work of the FRC like The Rainbows Programme, The Meals on Wheels Service and The Network Opposing Violence Against Women. She also works face to face with people coming in to the Centre. Maura is passionate about her job and the highlight of her working day is when she knows she has made a difference in someone’s life and that person leaves Solas with more hope and light in their life. Maura encourages people to call to Solas Family Resource Centre for a chat and a cuppa! 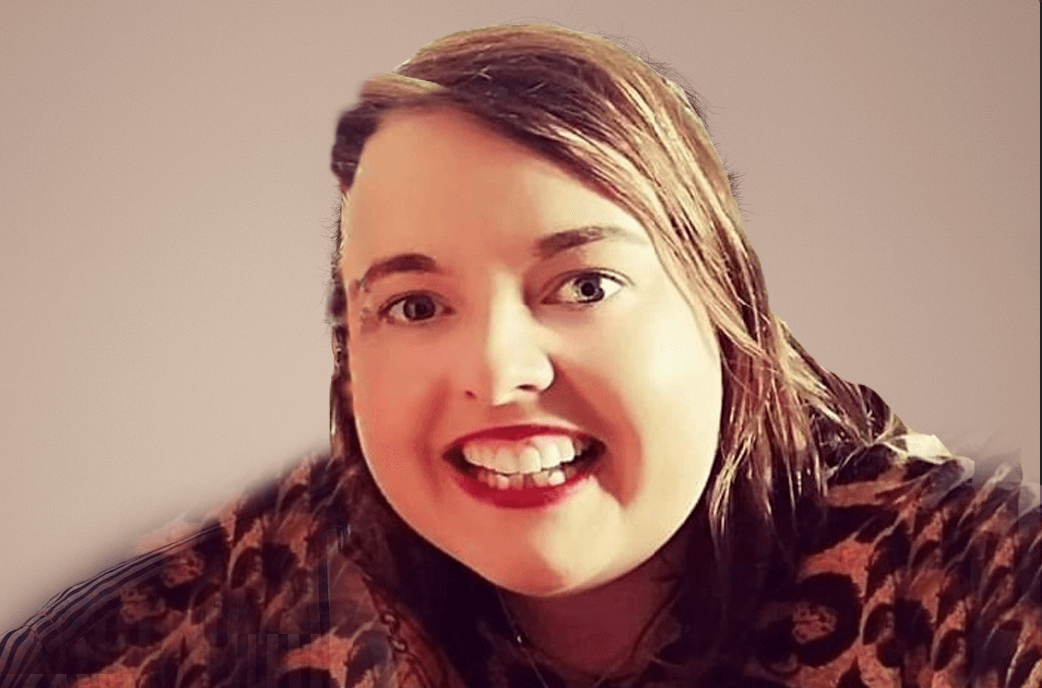 Mia Joyce-Walsh
Communications Officer
Mia is originally from Galway city and is the Administrator/Communications Officer for Solas. She has a B.A. in Public and Social Policy from NUI Galway and a Master’s in Irish Politics from Queens University Belfast. She also holds certificates in Print Journalism and Radio Programme Production. Previous to this role Mia worked in the area of youth work for ten years. She runs the social media accounts for Solas as well as dealing with callers to centre and enquiries over the phone and through email. Mia loves working with people and enjoys being able to make a difference in the community. Mia is a keen football, rugby and tennis fan and also loves photography and theatre. 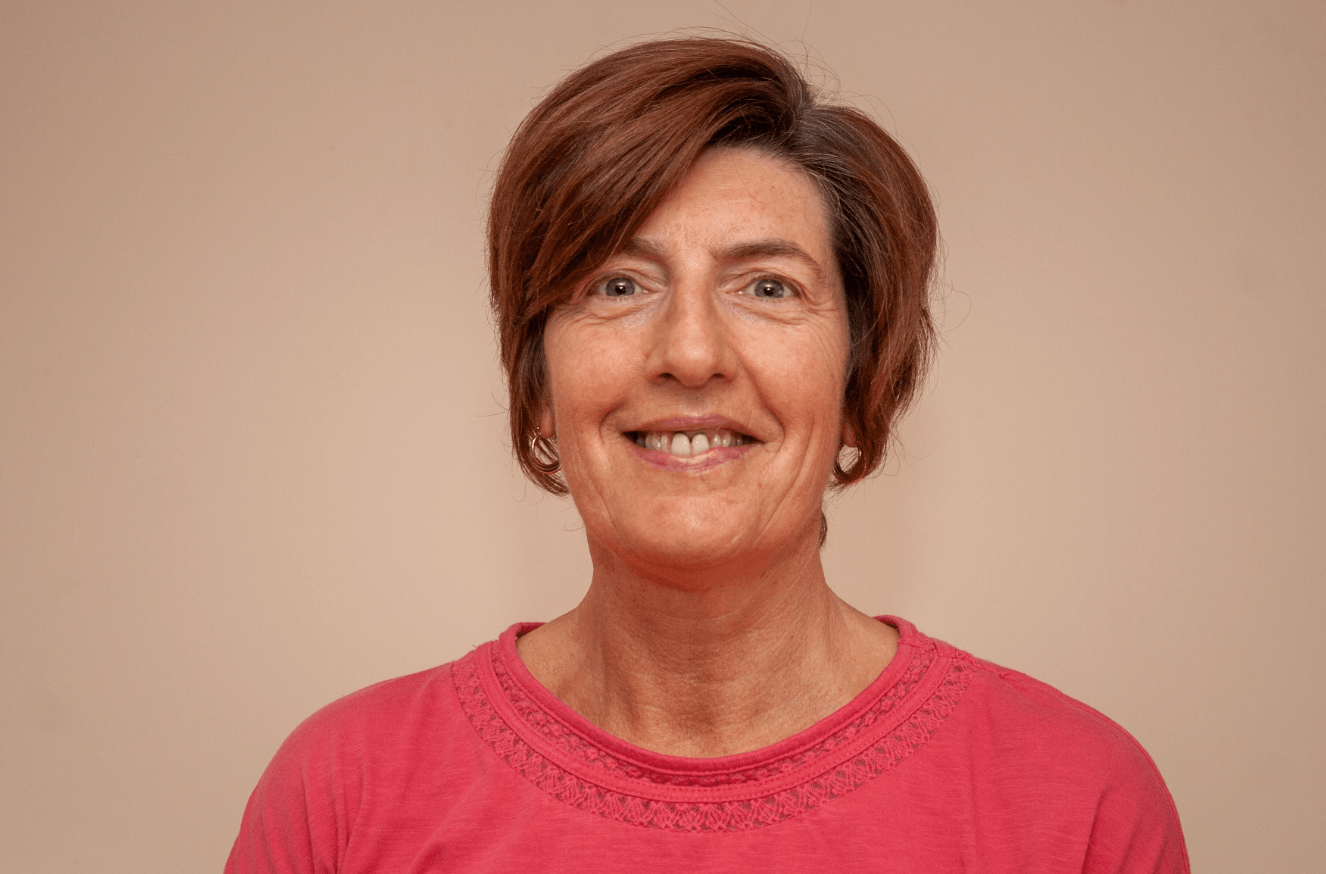 Breege Duffy
Support Worker
Breege is originally from Mayo but resides in Galway now. She has a background in the Accounts area and has spent the past 25 years working in Finance in Thermo King. She has been working in Solas since May 2021. She likes all sports especially rugby, soccer, hurling, football and tennis. She enjoys working in Solas and likes meeting people from all walks of life.

The Solas Board of Management

The Solas Family Resource Centre Headford is run by a seven person Board of Management who meet monthly to oversee the work of the centre.
‍
The current board consists of Fr James O'Grady (Chairperson)
Gary Brookfield, Brendan Kyne, Mary McHugh, Kevin McNicholas, Carmel O’ Malley and Martina Rea.

In 1999, as part of the Government’s Partnership 2000 Programme, the Department of Social, Community & Family Affairs pro-actively targeted a number of areas in the country for the development of new Family Resource Centres. As part of this process Headford, Co. Galway was identified as an area in which a Family Resource Centre was to be established.

During 2002, a series of meetings were organised by West Training & Development with local community groups, activists and statutory agencies to discuss the setting up of a Family Resource Centre in the Headford area. This included meetings with key groups and individuals and a number of more general public information meetings.

Arising from this consultation / information process a core group of local people volunteered to work with West Training & Development to set about developing a 3-year workplan for the Family Resource Centre. This entailed identifying the needs in the local area that a FRC could address, outlining the aims and objectives for the FRC and agreeing the key target groups that the Resource Centre would seek to work with and support.

Solas opened to the public in September 2005 starting off with one office and a full-time Co-ordinator. In 2006 a part-time administrator was appointed and made full-time in 2007. Due to its increased success Solas Family Resource Centre moved to bigger premises on the Main Street in Headford in August 2007. That was a big step up from our humble beginnings in a small room in the Parish Hall, but it allowed us to expand even more and provide more services and supports to the community.

‘Solas’ means light which reflects the ethos of the organisation. The centre is a Community run project and values the input of all the people in the area on what issues need addressing.

The official launch of Solas Family Resource Centre, Headford took place on Saturday 28th of June 2008. The launch was performed by Michael Kitt TD Minister of State at the Department of Environment, Heritage and Local Government (with special responsibility for local services).